On November 19, 2016, the GOES-R weather satellite was successfully launched into space from Cape Canaveral, FL. After reaching geostationary orbit a little over a week later, GOES-R was renamed GOES-16.  While GOES-16 is still undergoing testing, once fully operationally later this year it will provide your National Weather Service meteorologists along with many other users with faster updates, higher resolution images, and more (spectral) channels than any GOES satellite ever before. This satellite will also provide continuous monitoring of lightning activity. It’s essentially like going from standard definition, black and white television to high definition, color television.

GOES-16 will boast 5 times faster updates. With the current satellites, images are typically received every 15 minutes. With GOES-16, images will be received every 5 minutes and during high-impact weather they can be received every minute or even every 30 seconds! This means that we’ll be able to view thunderstorms in near real-time as they develop and before they are even detected on radar.

Finally, GOES-16 will have 3 times the number of spectral channels. Basically, a spectral channel is able to ‘see’ different features better than another spectral channel. For example, one of the new satellite channels can differentiate between land and water while another channel will be able to monitor high-level cirrus clouds.

What this all means locally to the public and the partners we serve is increased lead time for thunderstorm and tornado warnings, enhanced general and commercial aviation forecasts, better detection of grass and cropland fires, and improved fog formation and dissipation forecasts. 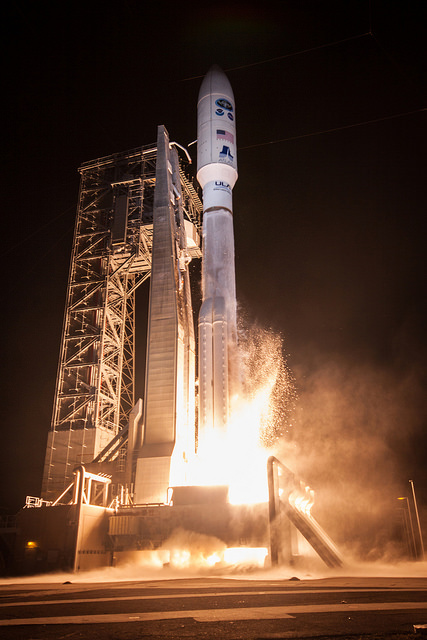